It is with great sadness that we announce the passing of Prof. Yosuke Kamide, Emeritus Professor of Nagoya University, the former director of the Solar-Terrestrial Environment Laboratory (STEL) that is one of the former institutes of ISEE, and the director of the Rikubetsu Space Earth Science Museum (Galaxy Forest Observatory) on 9the December 2021 at the age of 78 years.
He was a brilliant scientist in the physics of aurora and ionosphere-magnetosphere coupling processes. He was born in 1943 in Otaru, Japan, graduated Hokkaido University in 1966, and got Ph.D. in the University of Tokyo (Graduate School of Science) in 1972. Then he became a Postdoctoral Fellow in the Geophysical Institute of University of Alaska Fairbanks in 1973-1975, and Senior Research Associate in University of Colorado Boulder in 1975-1977. During his stay in US, he started his pioneering studies of geomagnetic storm and substorm and modeling of ionospheric electric fields, ionospheric currents, and field-aligned currents from ground magnetic field variations in the auroral zone, which is known as the Kamide-Richmond-Matsushita (KRM) model. This model is one of the origins of the widely used Thermosphere Ionosphere Electrodynamics General Circulation Model (TIEGCM) of the National Center for Atmospheric Research (NCAR). After finishing these terms in US, he joined Kyoto Sangyo University in 1977 as an associate professor and promoted to a full professor in 1981. Then he moved to the STEL, Nagoya University, as a full professor for 1992-2007, including the term served as the director of STEL in 1999-2005. In STEL, he conducted state-of-art space weather research with a new facility called Geospace Environment Data Analysis System (GEDAS). He has also contributed to make this new STEL, which was established in 1990, to an international institution, by inviting many top-class scientists to STEL and by organizing several important international conferences, such as the International Conference on Substorms-4 (ICS-4) at Lake Hamana on March 1998, the first STEP-Results, Applications, and Modeling Phase (S-RAMP) conference at Sapporo on October 2000, and the 23rd General Assembly of International Union of Geodesy and Geophysics (IUGG) in Sapporo on June-July 2003. All of these activities form the basis of the current development of ISEE.
He was also one of three major founders of Asia Oceania Geosciences Society (AOGS). The award for early career scientist at AOGS is named the “Kamide Lecture Award” in honor of him. He was a Vice President of the International Association of Geomagnetism and Aeronomy (IAGA) for 2003-2007 and member of several international committees of Committee on Space Research (COSPAR) and Scientific Committee on Solar-Terrestrial Physics (SCOSTEP). He acted as the editor of the Journal of Geophysical Research – Space Physics and Geophysical Research Letters for total eleven years. According to all these international activities, he was recognized as an Associate of Royal Astronomical Society, London, and received its Price Medal, a Fellow of American Geophysical Union, a Member (Corresponding) of International Academy of Astronautics, an Honorary Member of Asia Oceania Geosciences Society and received its Axford Medal, and a Fellow of Japan Geoscience Union.
Prof. Kamide was also enthusiastic for outreach of auroral sciences by publishing many public books and by editing a comic-book series of solar-terrestrial physics. The comic-book series are being further translated to more than ten languages in the world in collaboration with SCOSTEP. This translation activity is still going on, contributing widely to the public outreach of solar-terrestrial physics. After retiring STEL in 2007, he became a Designated Professor of the Research Institute for Sustainable Humanosphere (RISH), Kyoto University, in 2008-2010, and then the Director of the Rikubetsu Space Earth Science Museum (Galaxy Forest Observatory) until he passed away, further acting for outreach of the space physics to general public including kids.
Prof. Kamide was loved for his kindness, humor, fruitful debate ability, and lightness to serve for community. The loss of Prof. Kamide, an outstanding scientist and our great friend, is a huge loss. We would like to express our deepest respect and gratitude to Prof. Kamide for his achievements, and we pray for his soul. 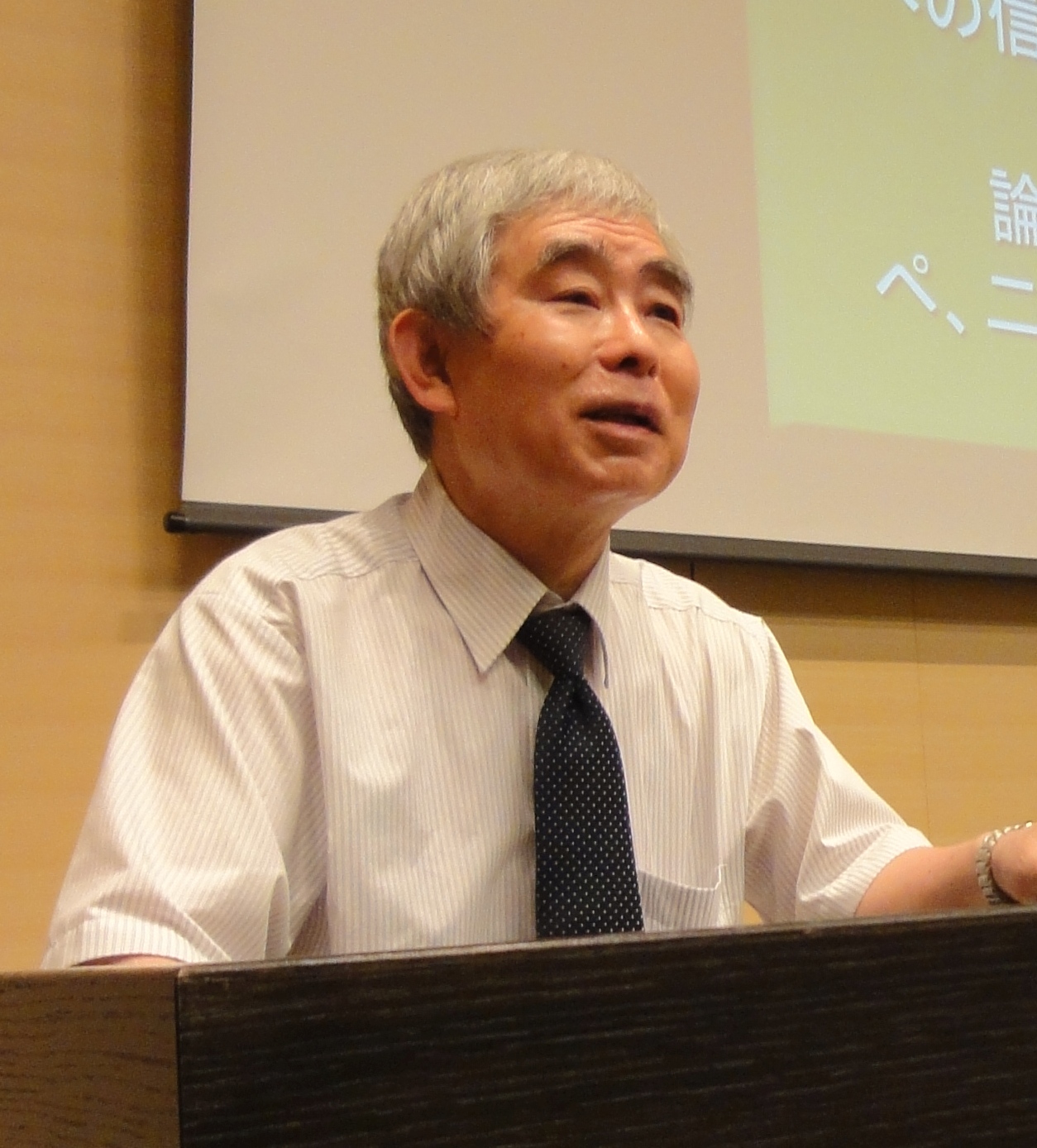