Research Activity in the CR group

Cosmic ray physics across the three research fields of astrophysics, particle and nuclear physics, and geophysics. The research interests in cosmic rays are fundamental physics with cosmic ray particles, physics in the extreme environment of the universe, and the space-earth environment affected by cosmic rays.

The acronym of our group, CR, stands cosmic rays. Cosmic rays are radiation coming down from the space to the earth. They were discovered by Victor Hess in 1911, who was awarded the Nobel Prize in Physics in 1936. The main component of cosmic rays is protons, but they also consist of charged particles such as electrons and atomic nuclei, as well as high-energy photons, neutrinos, and gamma rays. Cosmic rays originate somewhere in the universe and reach the Earth, propagating through the interstellar magnetic fields and those of the Sun and the Earth.

Cosmic rays provide a unique venue for particle experiments and provide information about high-energy phenomena in the universe. Also, cosmic rays influenced by magnetic fields can be used as probes to study the space-earth environment. Thus, the study of cosmic rays covers a wide range of fields from particle and nuclear physics, astrophysics to geophysics. We have a variety of research themes in our laboratory.

We are conducting experimental research in a wide range of fields, including accelerator physics, astrophysics, and the earth’s environment, with a focus on cosmic ray physics. 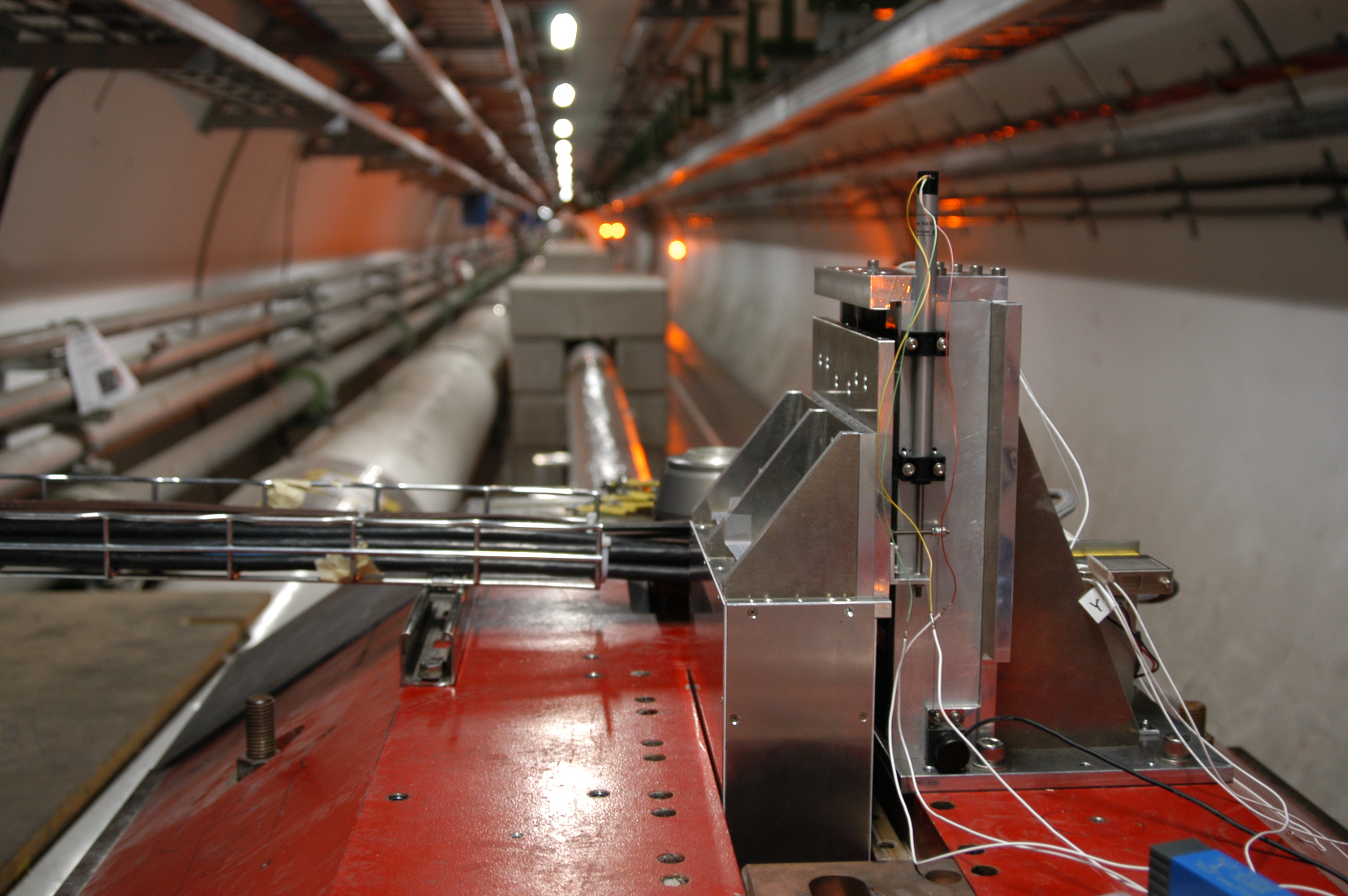 High-energy cosmic rays collide with the Earth's atmosphere and produce a large number of secondary particles by hadronic interaction. We study hadronic interactions using the LHC, the world's largest particle accelerator, which can reproduce this reaction experimentally (LHCf experiment). We are also conducting similar research using the RHIC accelerator (RHICf experiment), and through these studies we are contributing to the understanding of the origin and acceleration mechanism of ultrahigh energy cosmic rays. 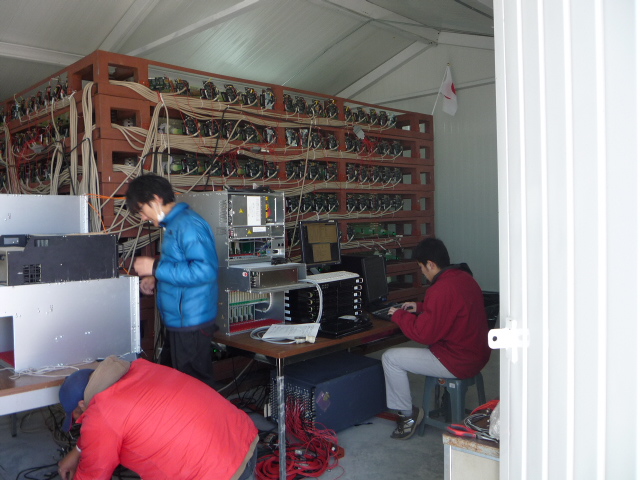 When a large-scale energy release event (flare) occurs on the solar surface, ions such as protons are accelerated to high energies. When these ions interact with the solar atmosphere, they produce neutrons. By observing these high-energy solar neutrons at high mountains near the equator, we aim to elucidate the acceleration mechanism of solar energetic particles. 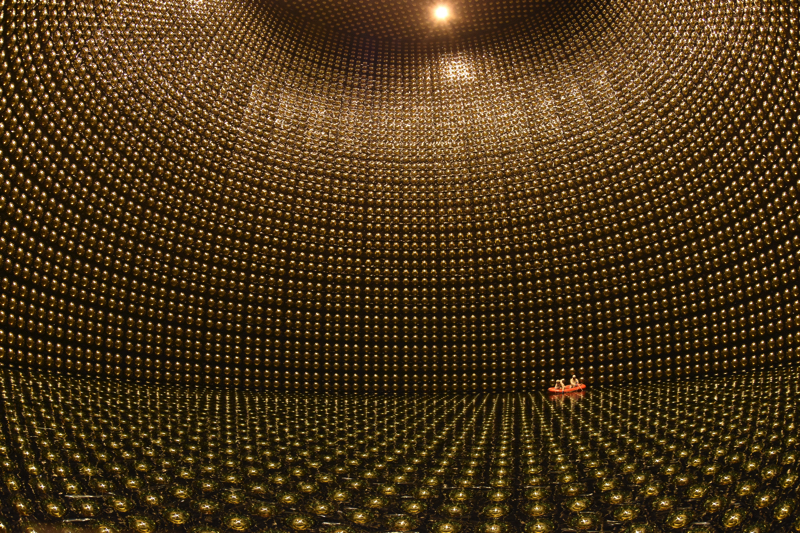 Neutrinos are neutral elementary particles which merely interact with matter. Studies in neutrinos tell us about the secrets in the origin of the universe and matter. The CR group is participating in the Super-Kamiokande (SK), the world-leading experiment for neutrino research. We are conducting various research using neutrinos, the study of neutrino oscillations, remarked by 2015 Nobel prize in physics, search for dark matter annihilation neutrinos, the search for neutrinos from high-energy astronomical objects, model development of atmospheric neutrino productions with the use of hadronic interaction data by accelerator experiments. In 2020, the construction of the Hyper-Kamiokande experiment, the successor to the Super-Kamiokande has started. We are contributing various works for construction and preparation of Hyper-Kamiokande, of which operation is foreseen to start in 2027. 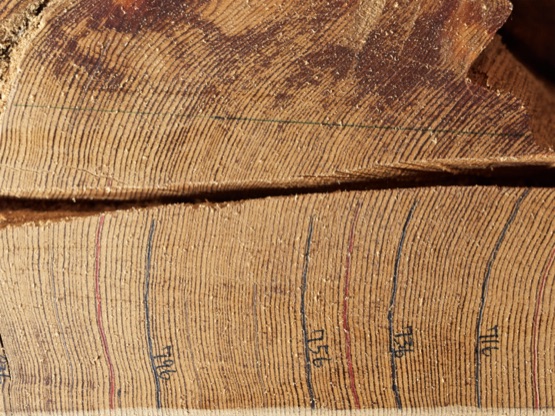 Isotopes produced by cosmic rays (e.g., carbon-14 and beryllium-10) in natural samples such as tree rings and ice cores can provide insight into past cosmic ray variations and solar activity. In particular, it has been shown that events much larger than the largest solar explosion in observational history may have occurred repeatedly over the past several thousand years. We are investigating past solar magnetic field activity and traces of supermassive solar surface explosions by measuring the carbon-14 of old tree rings at one-year resolution. 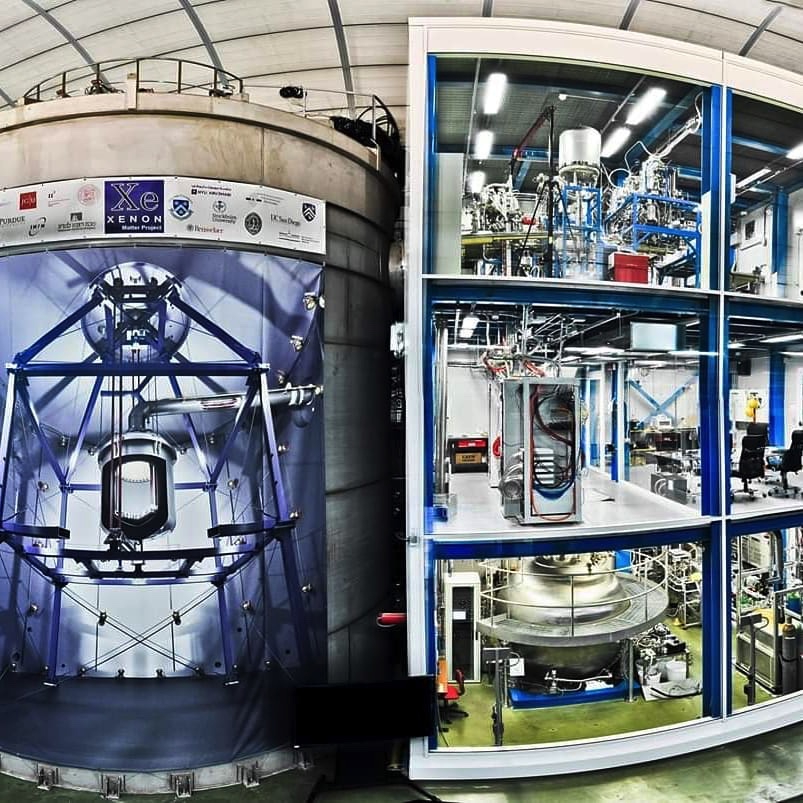 If dark matter is a weakly interacting subatomic particle, we may be able to elucidate its true nature by capturing its reactions with atomic nuclei. The discovery and elucidation of the nature of dark matter will not only be a major catalyst for the elucidation of new physics beyond the Standard Model, but will also play a key role in the elucidation of the birth of the universe and its thermal history. Thus, the direct observation of dark matter is one of the most important issues in both particle physics and astrophysics, and CR group is participating in the XENONnT experiment using liquid xenon to directly search for dark matter. 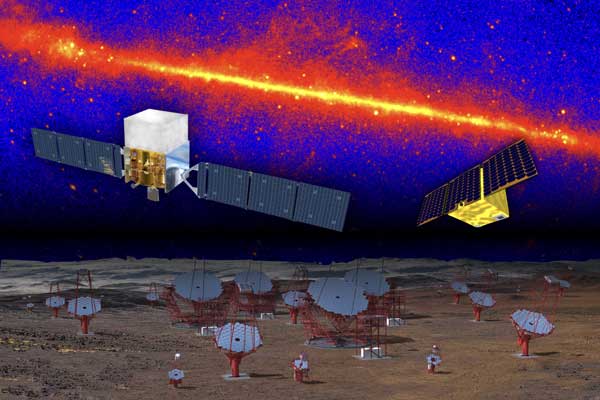 Gamma rays are produced by the interaction between cosmic rays and interstellar medium, and unlike charged particles, they are not bent by interstellar magnetic fields, making them a powerful method for studying the acceleration sites of cosmic rays. Since gamma rays are also produced by interactions of dark matter, they are promising tools for searching for dark matter. The CR Lab is working on the identification of the cosmic-ray origin and the physical processes of the propagation of cosmic rays and the search for dark matter using satellites and ground-based Cherenkov telescopes.